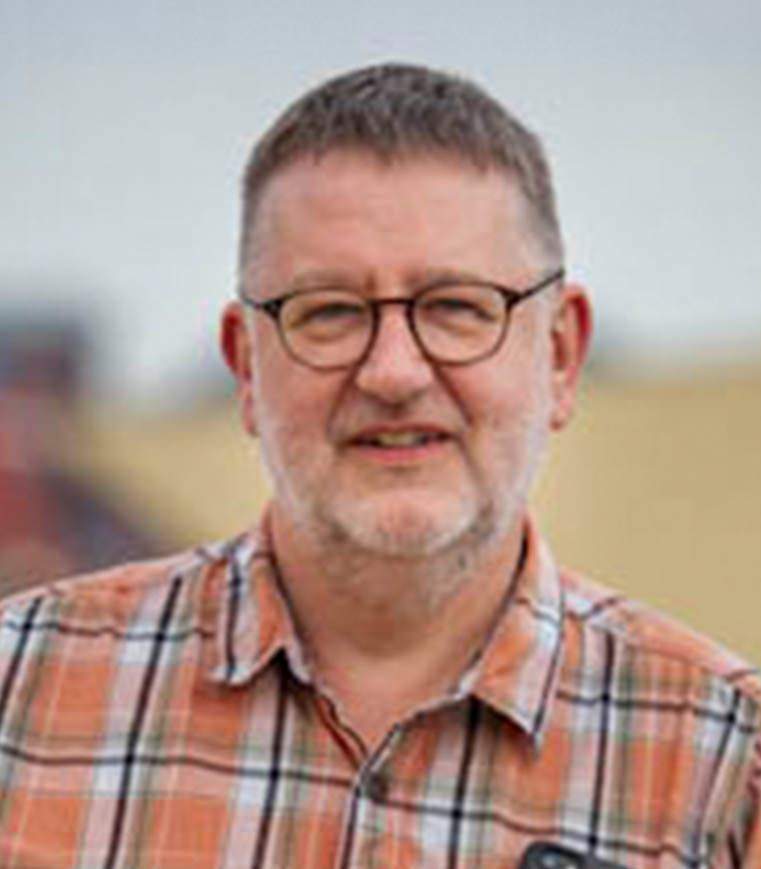 
We Are England: Regional docs exploring the issues people care about as told by them (BBC1)

Villages by the sea: 30' docs Purple Productions for BBC

Hindus: Do We Have A Caste Problem?: Doc following a young YouTuber discover more about caste (Workerbee for BBC1)

When Were We Funniest?: 90’ Archive based show celebrating the best of TV comedy through the decades (BBC Manchester for UKTV Gold)

Glamour Girls: 3x 30’ A look at life behind the scenes of Glamour models working for the Samantha Bond agency (October for BBC3)