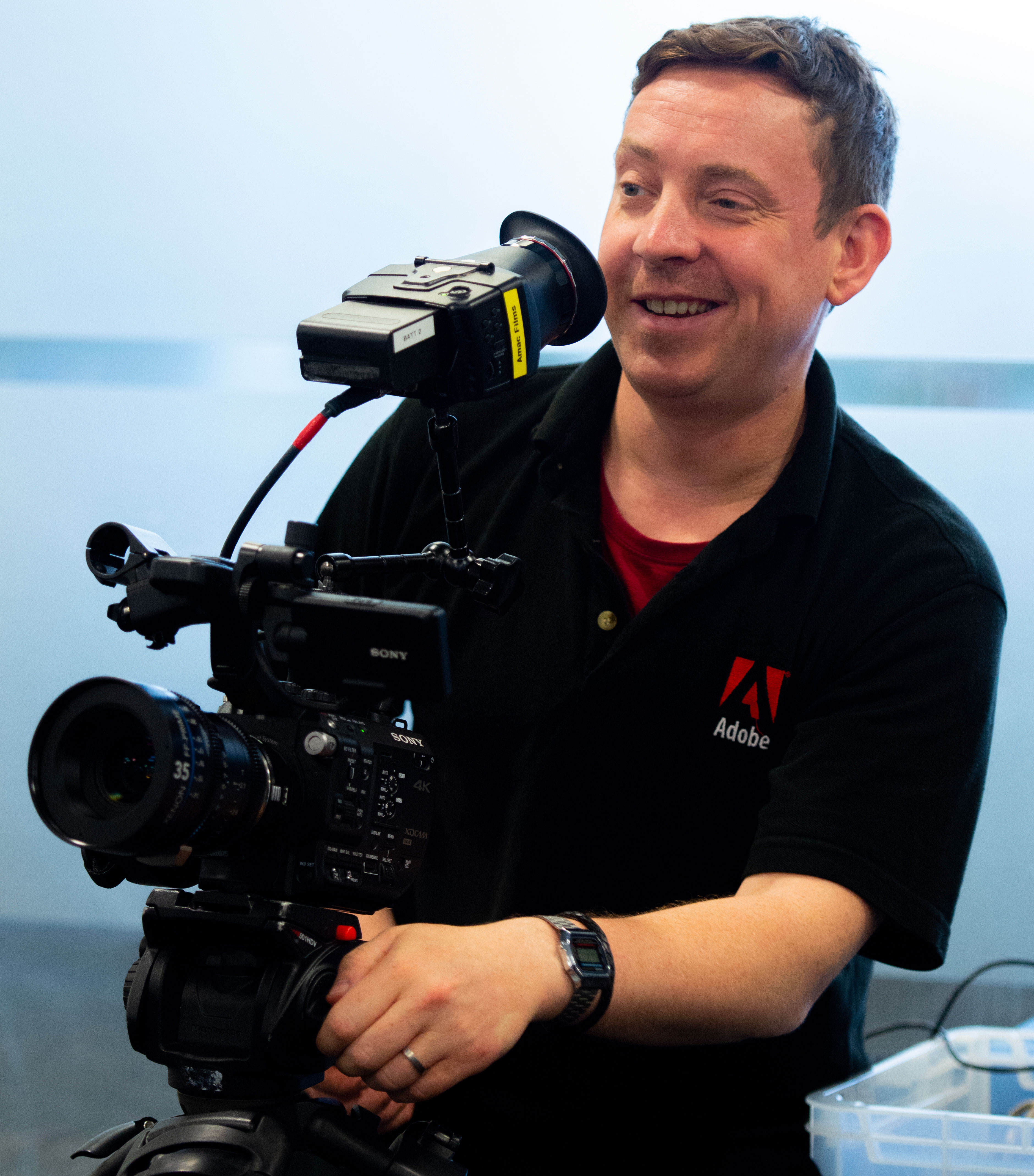 
Creating Edits for the fan TV deparment of UEFA over the period of the tournament.


Created a explainer for the 'Premier League' Kicks programme.


Edit Suite support manager for HBS during the 2018 World Cup in Moscow.


Edited a number of films for the BBC Philharmonic Orchestra's online channel.


Long form (47.30) piece documenting the history of the biggest disabled supporters club in the world - that of Manchester Uniteds. This documentary was nominated for a Royal Television Society North-West award.


Long form (47.30) documentary following the life and times of professional Boxer Anthony Crolla. This was nominated for, and won the Royal Television Society North-West award for best low budget documentary in 2015.