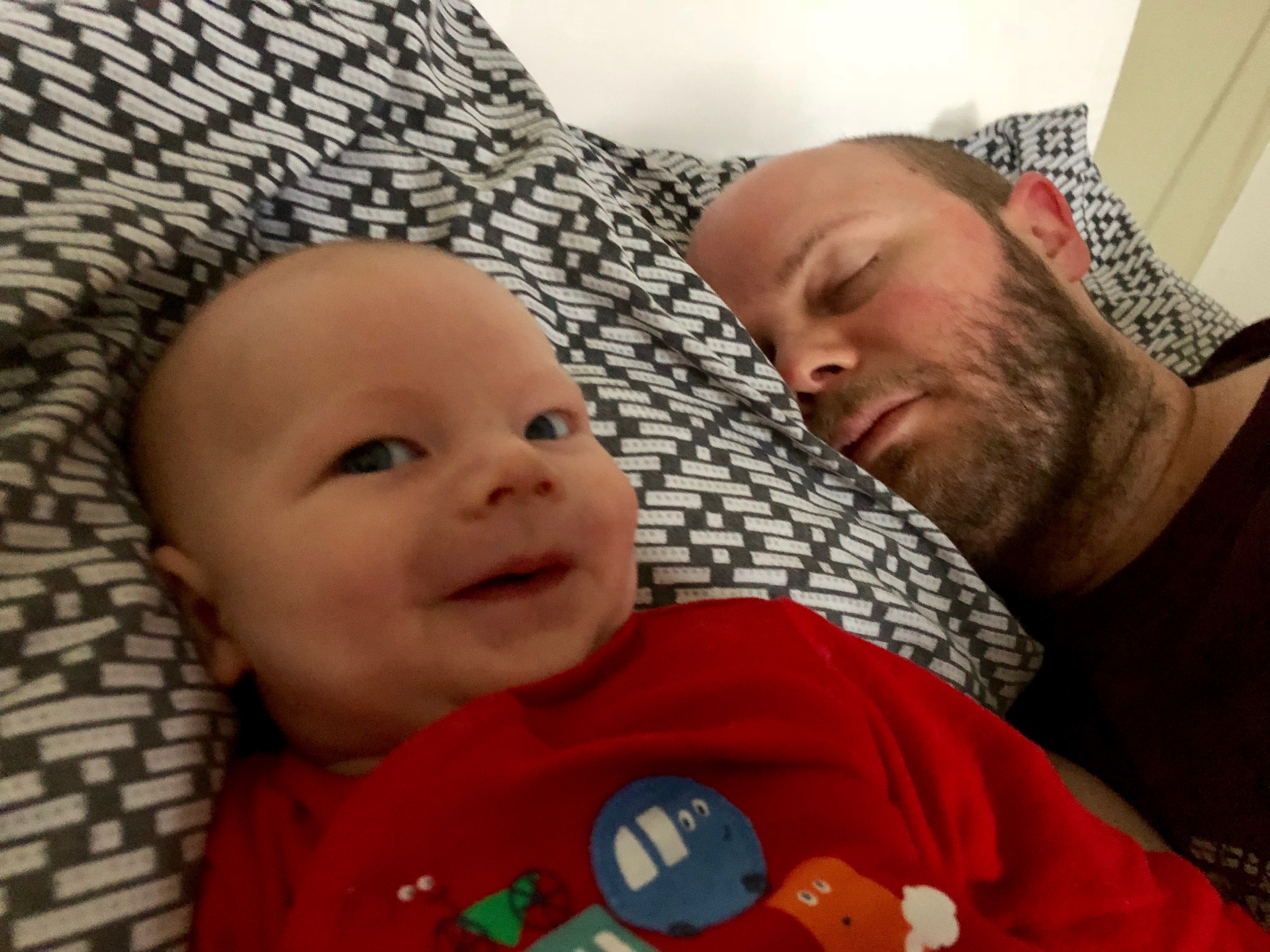 
One single will look to their friends and family, known as the Love Squad, to try and find their perfect match in one night


Three eccentric mechanics, Jimmy de Ville, Ant Partridge and Helen Stanley, are on a mission to bring the once Great British engineering company, Goblin, back to life


Docu-drama telling the story of Anne Frank during the Holocaust


Online edit - From celebrities to the studio audience, no one is safe from the boys' hilarious pranks


Various films in the science campaign for primary schools

Newsround Specials - Cyberbullying, Hard Times and Up and Away (CBBC)

Absolute Genius with Dick and Dom Series 1, 2 and 3 (CBBC)


Dick and Dom learn about the geniuses whose ideas, creations and discoveries have shaped our world


A celebration of the intense passion of the super-fan


Promo for the Cbeebies channel to play at cinema screenings


Web VTs and TV Advertisements - based in Johannesburg, South Africa during the 2010 World Cup