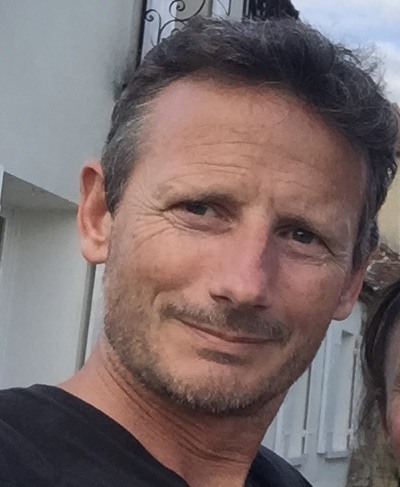 Home is Where the Art is, BBC Ents


BBC1 Daytime, Nick Knowles challenges three talented artists to create beautiful artworks for people they've never met. Our arty trio must try to work out the buyer’s style and taste by snooping around their home, but when the two sides finally do meet, who will win the coveted commission?

C4 Secrets of the Superfactories


Pioneer Productions: Secrets of the Superfactories is a fast-paced and fact-filled documentary series which lifts the lid on the production of some of the worlds biggest, greenest and smartest factories around the globe.


Fiennes Return to the Nile, follow the explorer Sir Ranulph Fiennes and his cousin, the actor Joseph Fiennes, as they journey the length of the river Nile, discovering a culture, an ancient civilisation, and - presumably - a little about each other along the way.