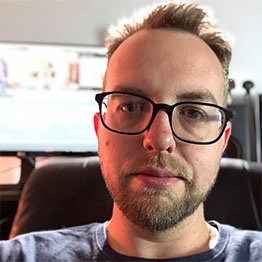 
Additional Editor on Eps 1, 2 & 3, taking 1 & 3 through to completion and delivery. Feature length crime drama for ITV.

A Killing in Tiger Bay


Editor on Ep 2 & 3 of this three part true crime documentary for the BBC about a miscarriage of justice.


1hr documentary for BBC Studios, featuring interviews with pop stars from the day and archive.

In Another Life | Feature Film


Drama based on a True Crime novel. Directed by Greg Hall