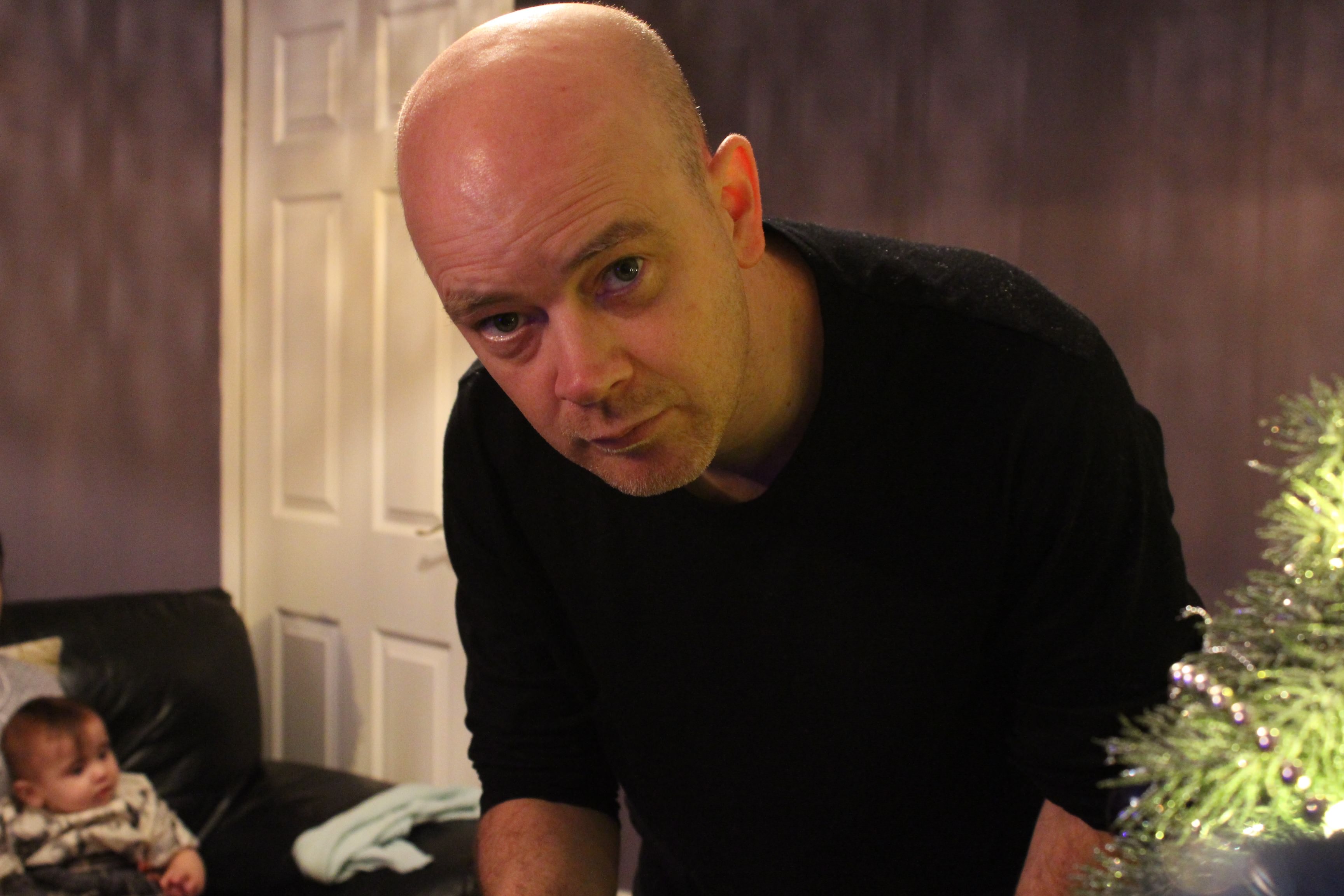 
Channel 5: Vets, cute animals and green hills. What's not to love? A joy to edit.


Channel 4: Documentary series following several families who not only have to build a house but also a community after purchasing a house for just a pound.

Inside My Head: A Newsround Special


BBC: Various films including emergency services being attacked and human trafficking. You know, the nice fluffy ones.

Finding My Family: A Newsround Special


CBBC: Documentary focusing on three girls as they travel back to India and Pakistan to trace their grandparents history during the Indian Partition of 1947.

The Walk That Changed The World


CBBC: Documentary that walks in the footsteps of Martin Luther King 50 years after his historic march on Montgomery. Nominated for a BAFTA for Best Children's Factual.


CBeebies: Studio Magazine show for pre schools. A lot of fun was had working on this.


Channel 5: Documentary series looking at life on the wards of Manchester Children's Hospital during the Christmas Period. RTS Nominee for Best Factual Programme.


CBBC: I worked on Blue Peter for many years. Often making two films a week, from scratch to transmission.

An Evening of James Bond with the Philharmonic


BBC: A celebration of 50 years of Bond music performed by The Philharmonic Orchestra with Mark Kermode. This was a treat to work on.

My Life: Me, My Dad and his Kidney


CBBC: Documentary which follows a father who donates one of his kidneys to his son. Winner of the BAFTA for Best Children's Factual.


Channel 4: Studio based dating show with Gok Wan. I can't make it sound any better than that.

How to be Epic at Everything


Channel 4: You know what this is.

How to Look Good Naked


Channel 4: You also know what this is.

A Place in the Sun


Channel 4: You must know what this is.

Britain Does The Funniest Things


ITV: Funny clips show. A lot of comedy was dragged out of this footage. A lot of fun to work on.

Taking the Next Step


CBBC: Studio based dance competition where the winner gets a supporting role on The Next Step in Canada. I didn't win it.


Channel 5: A Globe trotting documentary series studying the lengths people will go to to save animals.


LIving: Want something made out of nothing. Look no further.

Ghosthunting with The Happy Mondays


ITV: One of the funniest shows ever. Wasn't supposed to be.

Nick Gordon's Secrets of the Amazon


ITV: Natural History Documentary following Nick Gordon as he heads up the Amazon in search of a lake full of Black Caimen Crocodiles. Loved working on this, it was an absolute privilege.