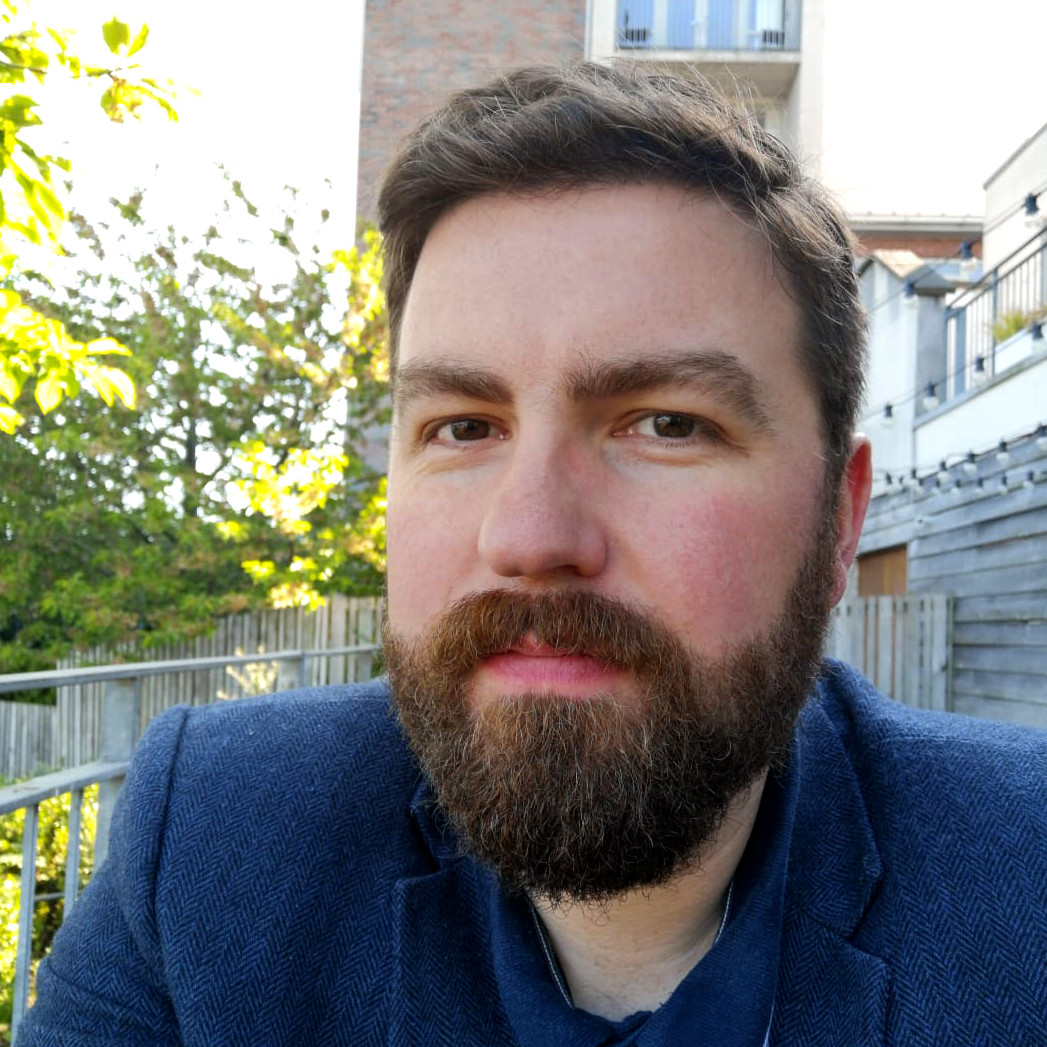 'The Girl with the Haunted Vagina'

'The Secret Life of the Hospital Bed' Series 1


For Crackit North / BBC One, October-November 2016