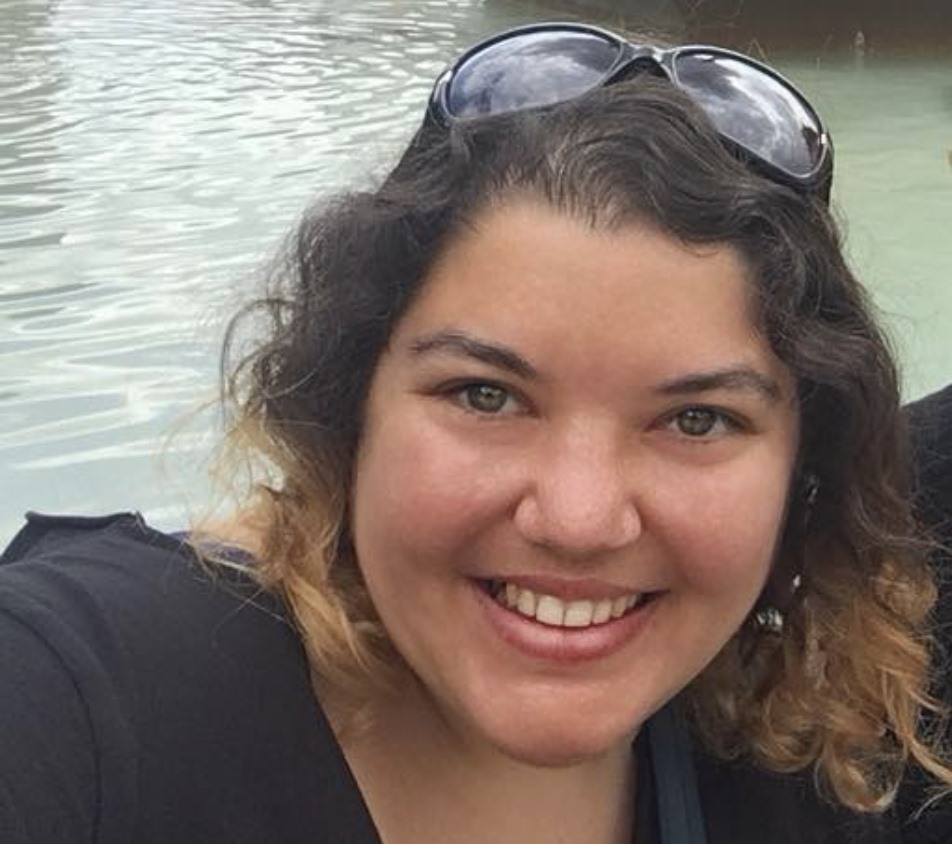 Avid Offline, Story Editor. The reality show where anyone can be anyone and contestants compete against each other to be deemed the most popular.

Avid Offline, Story Editor. The reality show where anyone can be anyone and contestants compete against each other to be deemed the most popular.

Avid Offline. Reality series following a group of women residing in one of the UK's most affluent areas, the glamorous Golden Triangle of Cheshire.

Avid Offline. A fixed Rig, Dating show where each week Charlotte Dawson will help an unlucky-in-love singleton find The One. It's time to ditch those dating apps and hand control of their love life to their "love squad" made up of their nearest, dearest and Charlotte.

Avid Offline. Every year, thousands of Brits flock to Spain lured by the promise of blue skies and dream homes at rock bottom prices. Helping sell them that dream are two families of British estate agents, the Garners from Birmingham and the Rodriguez family from Liverpool. We'll follow both families - at work and at home - as they attempt to sell sun-starved Brits their perfect Spanish getaway.

Avid Offline. A celebration of Mariah Carey and her love for the season

Avid Offline. Jimmy Doherty, Kate Quilton and Matt Tebbut present the food and science series that travels the world to lift the lid on what’s really in the food that we eat

Avid Offline (additional editing of one episode). Famous faces from the worlds of reality TV, pop and soaps give their unique takes on some Totally Unbelievable celebrity stories in a top 10 Countdown.

Love Your Garden With Alan Titchmarsh

Avid Offline. Groundbreaking television. A collaboration with NASA and 20 months in the making, this show is broadcast live from the International Space Station.

Avid Offline. Kevin McCloud challenges 3 designers to turn an Airbus A320 into hundreds of new products using this upcycling experiment.

Avid Offline. Viewers from around the world submit questions to be asked to the hottest celebrities and stars.