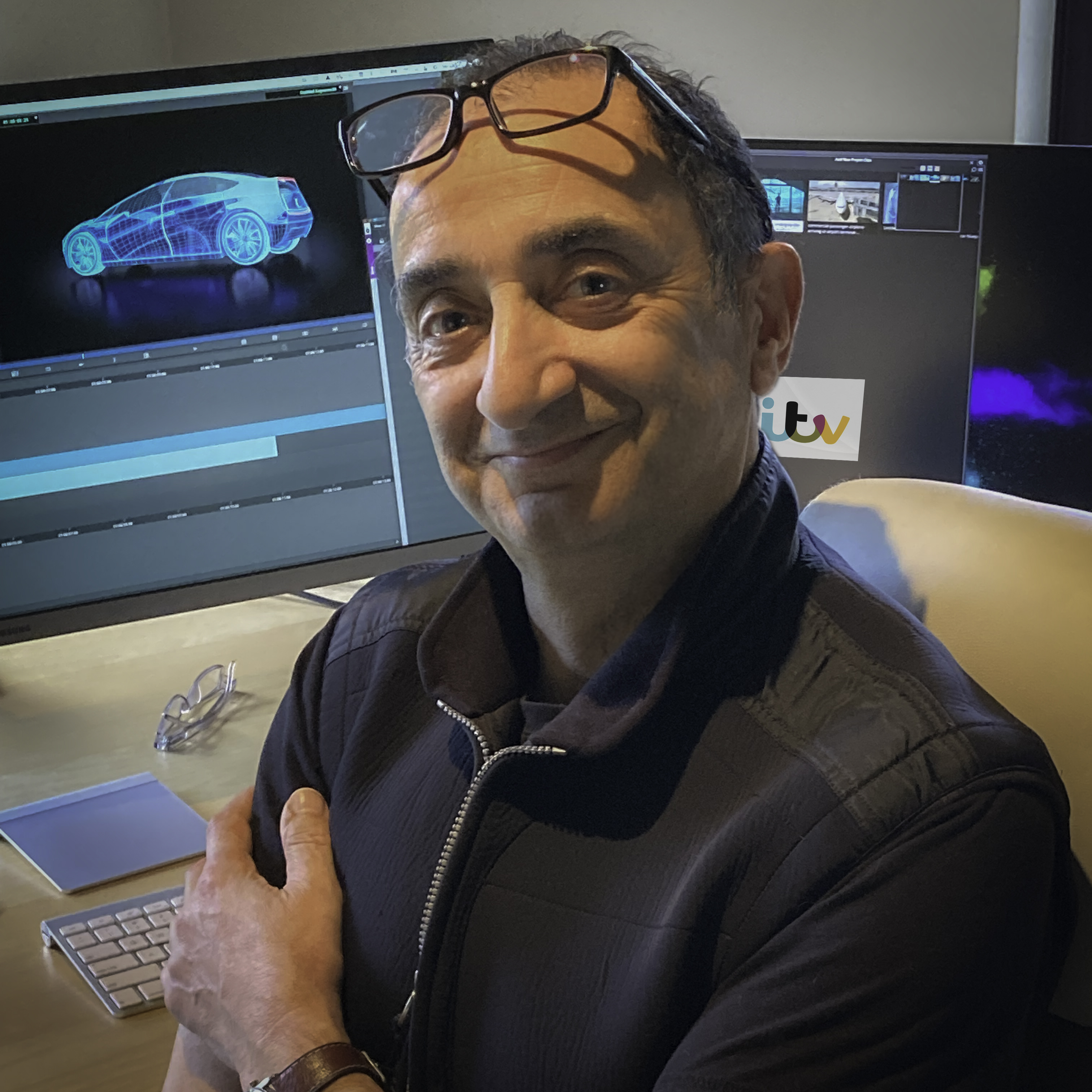 
Drama about 2 runaway teenagers in Liverpool.


1 hour documentary with Jon Snow about Hong Kong and the effects of it returning to China rule.


More than 40 episodes of Britains number one programme.


1 hour natural history documentary on the the secret world of the cat. CH 4 & Discovery.

Stars In Their Eyes, ITV.


2 Series of the number one Saturday night show.


More than 2 series of the popular show.


One hour undercover documentary about the trade in wild caught monkeys.


1 hour documenatry on the lives of the ex US President and his wife.