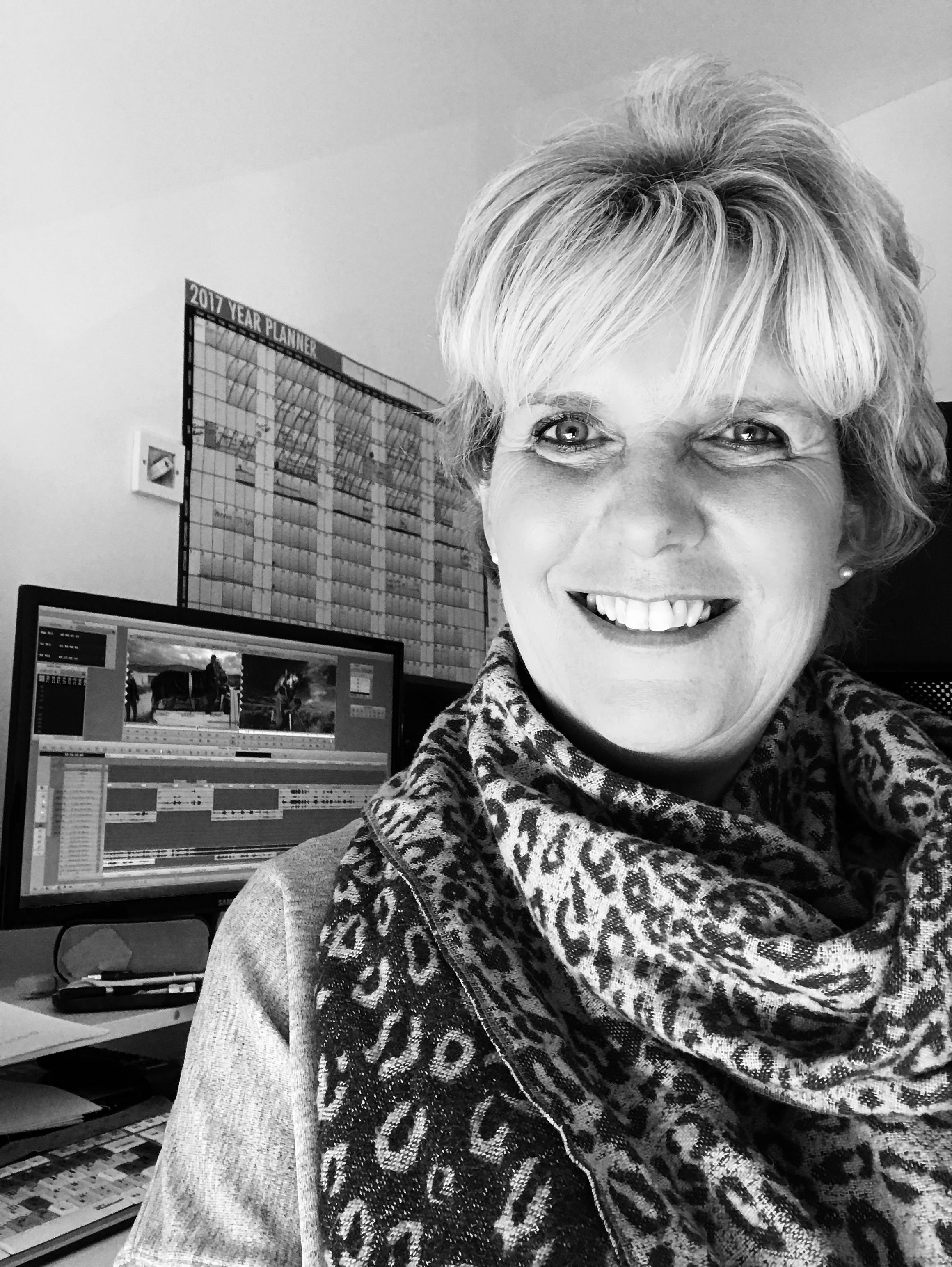 Bargain Loving Brits in the Sun


Channel 5 TX Jan + Feb 2020 60 mins: Brits swapping the damp and grey of the UK for a new cheap-as-chips life in the sun. This new Benidorm based observational documentary series charts the lives of Brits who have done exactly that. Caravan parks across the sunny Spanish coastal town are bursting at the seams with British ex-pats blinging up their statics, tarting up their tourers and tucking into tapas on the cheap. Local business owners slog 24/7 to make a profit in a town where two pints of lager cost just one euro.


To celebrate 63 UP, the latest instalment in TV’s longest running documentary series, this 60-minute special features a range of famous faces watching the Up series and revealing its impact on them and the uniquely personal engagement they have with it as they compare the lives they’ve seen on screen every seven years to their own at each key stage from childhood and adolescence to early adulthood and middle age

Benidorm ER. series 1,3 and 4
RTS Nominated 60 mins Channel 5: Fly-on-the-wall series following patients through A&E. These series of ob doc sees the cameras being given full access to the Clinica Benidorm, one of Spain’s top hospitals. The stories follow different holiday makers who have found themselves sick, injured or needing emergeny operations (lots of blood and guts filmed!!) forced to swap the sun-bed for a hospital bed.


60 min Smithsonian Channel: Through vivid re-enactments, dramatic on-location filming, historical documents, interviews with notable family members, contributors and experts, Million Dollar American Princesses brings to life the stories of these extraordinary women, including the romance, the heartbreak, the secrets, the scandals, and their enduring legacy. “I wanted you to know that “Million Dollar American Princesses Season 2” almost doubled it’s numbers over last year’s premiere when it went out on Sunday. It also more than doubled our prime time average. All in all, a great launch for a terrific show. Please share our congratulations and thanks with all your team. We really appreciate their enormous creativity and hard work.” (Email from Charles Poe Exec Producer Smithsonian Channel).

Britain's Underworld
RTS Winner 60 mins Nat Geo Crime Channel: Manchester has seen a deadly battle played out on its streets, earning it the nickname 'Gunchester' in the eighties. This show features members of the mysterious Quality Street Gang who, for the first time, talk about how they once ruled the city's underworld and we reveal through drama reconstruction that one of the most lethal wars in gang history started with a row over a girl! Also find how the police fought a desperate battle to keep lawful control on Manchester's streets.


BBC1 60 min: Susan Calman quizzes kids to find out which school will be crowned the smartest in the UK. All primary schools across the UK were invited to enter Top Class, with a team of 4 pupils. All competitors are in year 6 (primary 7 in Scotland and Northern Ireland). The subjects includes Maths, English, Science, History, Geography and News. There is also Test the Teacher where the class' teacher answers pop-culture questions and Pet Subjects, where the class chooses a subject to be questioned on. Pet Subjects chosen include The Dumping Ground and Capital Cities.

Saving the Forgotten Jews
Nominated Sandford St Martin Award 30 mins BBC1: A revealing BBC documentary shows how an elaborate Mossad hoax, a British businessman and a seasoned diplomat came together to rescue 20,000 Ethiopian Jews in what has been described as “one of the greatest humanitarian acts of the 20th century.


CBBC: The Roy Files, a live action and animated series where actors converse and interact with a cartoon character giving fans an exclusive insight into the life of Roy O'Brien - Ireland's only cartoon boy living in the real world. The pace, humour and heart will mirror that of Roy and each episode feature core themes that are relatable to the audience like teachers, bullies, and being yourself. At the end of every chapter in the scrapbook, Roy will offer his conclusions to the events he's just relived; though being an 11 year old cartoon boy, he is prone to slightly getting the wrong end of the stick!

My Baggy Body
RTS Nominated 60 mins Channel 4: Ob Doc following the lives of three people, left with 'baggy bodies' after massive weight loss, they reveal how they have lived with humongous amounts of excess skin and how they plan to say goodbye to their baggy skin and life after the op.


BBC 1 30min: This powerful documentary explores the decision of 8,000 Jews to leave France in 2014/2015, concerned about terror attacks and rising anti-Semitism in the country. We hear from the families most affected and explore the reasons behind the rise in anti-Semitism. With insight from those who live in the notorious Paris suburbs, often accused of being a breeding ground for anti-Semitism, and from Lassana Bathily, a Muslim from the suburbs who saved Jewish lives during the kosher supermarket attack in 2015.


BBC 1 60min: We’ve seen professional chefs go head-to-head, now it’s time to see if they can cook up a storm... together! In this brand new multi camera series hosted by Sheree Murphy, 16 chefs - all with Michelin stars to their name - mentor amateur home cooks to do battle in the kitchen. For the amateurs, it’s a chance to work alongside the best in the business. For the professionals, it’s an opportunity to train their partner and lead them to victory in an industry where ego is king.

Dispatches How Safe Is Your Car?


BBC 1 60 min: Former Communards band member Richard Coles explores his extraordinary journey from 80s pop star to Church of England vicar, from his chart successes and days of drug taking excess to his role as parish priest of Finedon. Friends and colleagues including Ian Hislop, Chris Evans and Gogglebox's Reverend Kate Bottley all share their anecdotes.