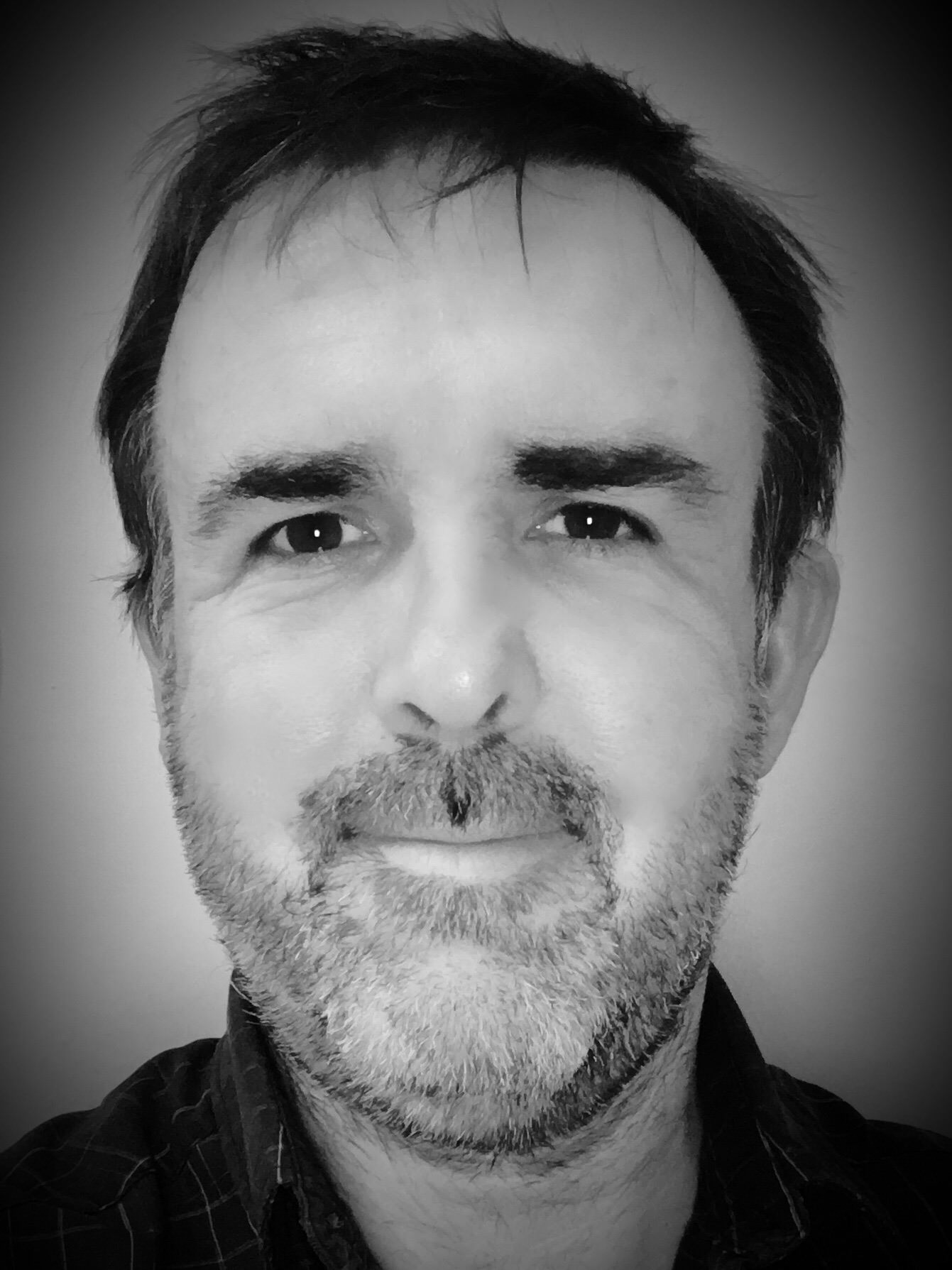 The Great Pottery Throw Down:

Melanie Sykes hosts as 12 of Britain’s most talented home potters compete to be crowned best at the wheel.

trade up their unwanted vehicles to get them the car of their dreams.

The Mummy Diaries - The Wedding:

Say Yes To The Dress Lancashire with Gok Wan (w/t):Gok Wan and his team help the most demanding of brides find the perfect bridal gown.

Interesting owners take their cherished pets to have embarrassing behavioural or health issues resolved by experts.

The former TOWIE stars tackle the trials and tribulations of parenthood.

A peak into everyday life in the famous seaside town.

journalism to look at how and why we buy what we do.

Just Tattoo Of Us:

Hosts Charlotte & Bear put relationships to the test as clients come to the studio to get tattoos designed by their friends / loved ones but don’t see the new ink until it’s already on their skin.